If you have ever had the chance to spend time with guinea pigs, you know how special they truly are. These little creatures are beloved by children and adults alike for their cute and cuddly appearances and playful personalities. If you would like to learn more about them, this article will discuss some fun facts about guinea pigs that you may not have known before. It will also cover some of the key characteristics of these animals, as well as their dietary needs and behaviors.

What Makes A Guinea Pig So Unique?

Guinea pigs are one of a kind! This small, furry critter makes a wonderful household pet with its big, soulful eyes and pocket-sized body. With their social nature, they can learn to recognize their owners and even respond to their names! They enjoy being cuddled and handled and make great lap animals providing hours of entertainment with their inquisitive behavior. Guinea pigs also have an interesting variety of vocalizations they use to express themselves, ranging from gentle purrs to deep wheeks.

In addition to these amazing traits, guinea pigs possess the innate ability to adapt quickly to changes in the environment and are fairly clean animals who groom themselves regularly. All this combined makes guinea pigs a unique creature that will win your heart!

The Strange Diet And Behavior Of A Guinea Pig

Guinea pigs sure come with a lot of surprises! For starters, they regularly practice coprophagy – eating their own stool! This is, believe it or not, a way to maintain their digestive and nutritional balance – obtained from special bacteria in their intestines that are necessary for digestion. Moreover, guinea pigs also need constant grazing throughout the day as they can’t produce their own vitamin C, and grazed hay helps them meet this requirement.

Lastly, most guinea pigs like to display dominance and territorial behavior whereby they may squeak at you when entering cages to stake out territory. Knowing all these strange behaviors of the lovable guinea pigs will help you better understand your pet and keep them healthy and happy!

Even just the basics of guinea pigs can reveal a lot about these creatures. But as you start to learn more about their behavior and dietary needs, you’ll realize that there are many fun facts to know about these amazing pets! Some other fun facts about guinea pigs include:

Guinea pigs are indeed one of the sweatless animals in the world. They cannot sweat, which means that they cannot release excess body heat through sweat. Instead, they have evolved to use other methods, such as panting and burrowing underground to keep their bodies cool in hot climates. Furthermore, guinea pigs lack eccrine glands on their skin, typically responsible for sweating in most other mammals.

As a result, guinea pigs rely solely on their fur for temperature regulation as it can trap heat or let it out depending on outside conditions. It’s interesting how nature has devised an ingenious way for these remarkable animals to regulate their core temperature without needing perspiration.

Guinea Pigs Have No Relation To Actual Pigs

Despite their name and physical similarity, guinea pigs are not actually related to pigs. Though they were given the name guinea pig due to the fact that they are often found near the same bodies of water that swine graze on in South America, guinea pigs and pigs share only a few superficial similarities. They both have round faces, small ears, and snouts, but their genetic lineages eventually diverge.

Guinea Pigs Use A Substance From Their Eyes To Clean Themselves

Guinea pigs are an animal that loves to keep clean. In order to do so without assistance from their owners, guinea pigs possess a natural ability to self-groom. The fascinating thing about this cleaning behavior is that it involves using a substance produced by their eyes. Guinea pigs produce a liquid used for cleaning fur and skin from the Harderian glands in the corner of their eyes!

While guinea pigs have some unique properties, such as eating poop and running on two legs when excited, they also greatly benefit from this special substance produced between their eyes. It keeps them clean and healthy and ensures that they look good when you take them out of their cages!

The Teeth Of A Guinea Pig Are Always Growing

Guinea pigs have something else in common with all other rodents—their teeth are constantly growing. A guinea pig’s incisors, located on the top and bottom of their mouths, grow between five and ten millimeters each month, making them one of the fastest-growing teeth in the animal kingdom. This is because guinea pigs’ teeth continually wear down through chewing, which means their teeth never have a chance to stop growing fully.

As long as they eat enough hay and other vegetarian food, their teeth will naturally wear down and be trimmed by the growing process. And since guinea pigs are known for chewing on almost everything in sight, this happens quite often! While this may seem bad for guinea pigs, it helps them stay healthy and avoid dental problems in their old age.

It’s no surprise that people adore guinea pigs; their playful and inquisitive nature can bring joy to nearly any household. What people might not expect, however, is that these small mammals can have quite a long lifespan. With proper care and attention given throughout their life, guinea pigs can live up to 10 years on average, but many can even go beyond this age if their living situation is well managed.

In fact, the oldest known guinea pig, a female living in the UK, reached a whopping 14 and 10 months of age! This makes guinea pigs one of the longest-living rodents in the world and means that they can be a part of our lives for quite a long time.

There Are Some Amazing Facts About Guinea Pigs!

Whether you’re looking for a pet that’s fun and playful or one that’s long-lasting and healthy, guinea pigs are an excellent choice. With all their unique behaviors, these small animals can make wonderful companions for years to come. So if you’re thinking of getting a furry friend, consider the many benefits of guinea pigs and consider adopting one today. Just make sure you can provide them with a safe and healthy living environment, and they will surely repay you with lots of love and affection! 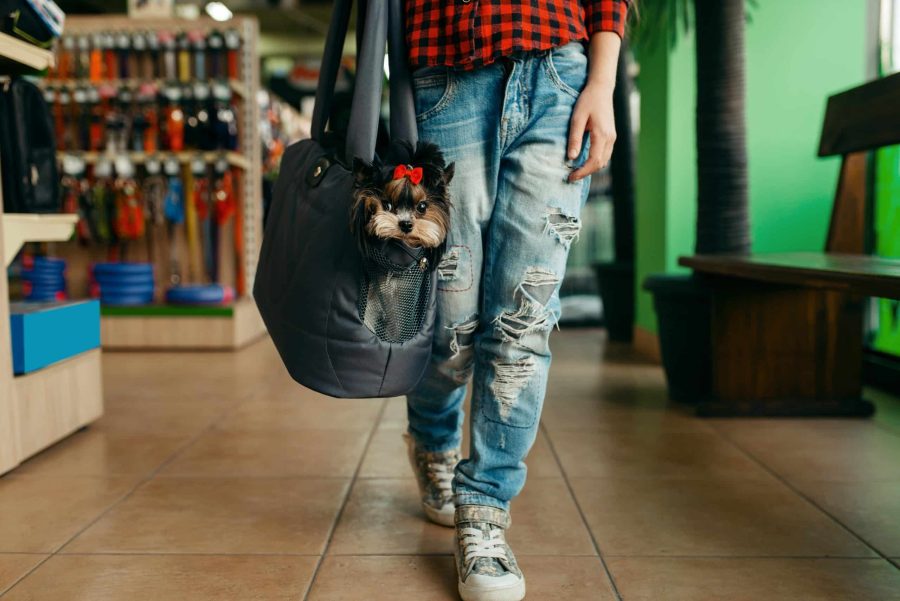